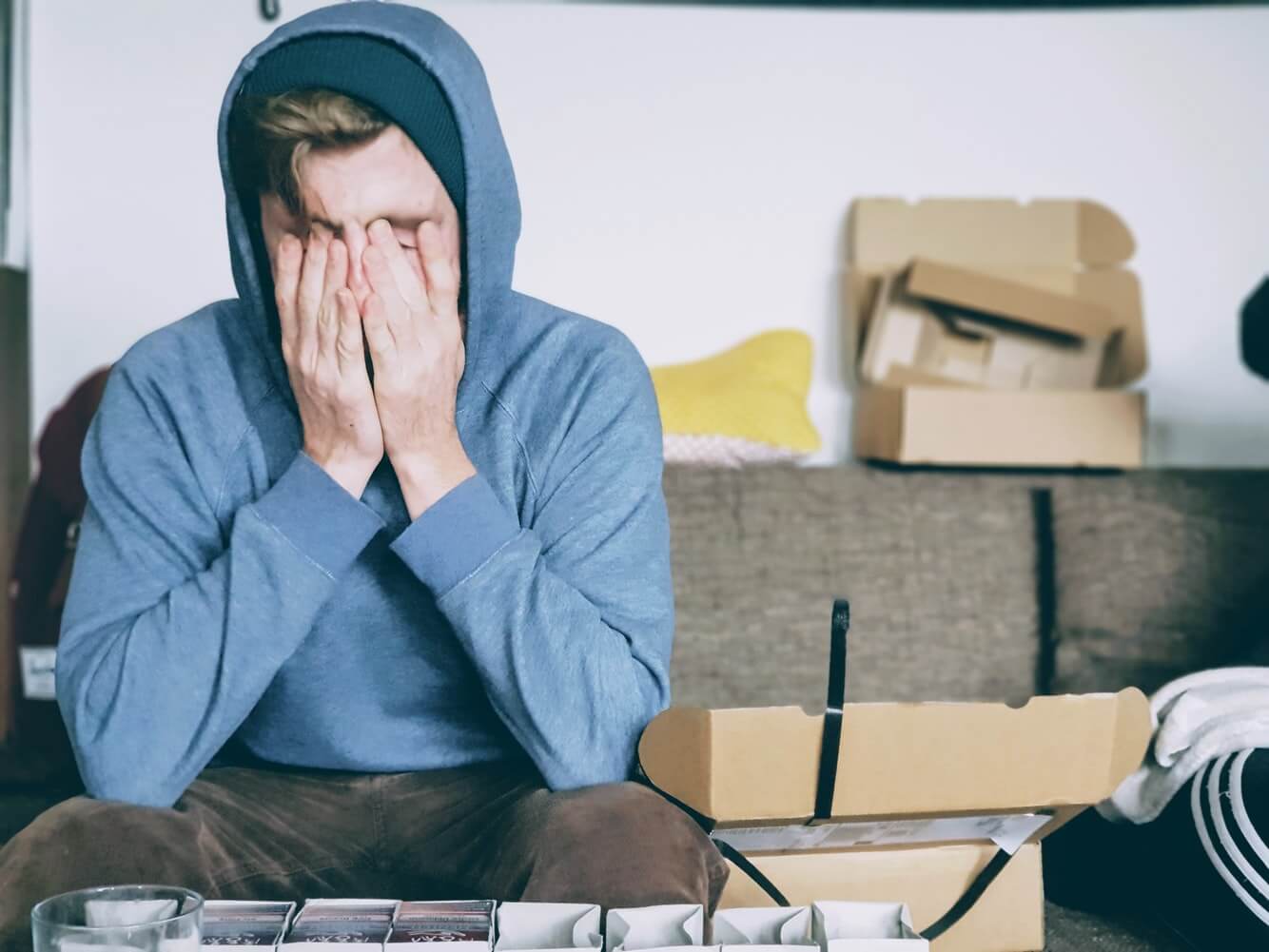 The human ear is always in use – what it receives enables communication, fun and ensured the survival of our ancestors. But modern people are often exposed to constant noise, and this can make them ill. The consequences range from hearing damage to depression and cardiovascular disease. How can we protect ourselves from noise pollution in a noisy world?

Loud music, traffic noise, screaming children, the pulsating open-plan office – every day and potentially almost everywhere, people are exposed to loud sound. We speak of noise when it causes annoyance, disturbance, or at worst short-term or even permanent damage to the human body and psyche.

What noise is, is in most cases perceived very subjectively. In fact, perception depends not only on the situation in which one finds oneself, but also, for example, on whether one finds the “noise source” congenial or can estimate the duration of the noise.

But one thing is certain: we cannot switch off our ear. At all times, the human ear receives sounds, i.e. sound waves that travel through the air to the ear to around 15,000 auditory cells, which then send signals to the brain. People generally perceive sounds in the range between 40 and 65 decibels (dB) as “normally” loud. But even at a volume of 80 – 85 dB, our hearing can suffer permanent damage.

Noise stress is on the road

Such levels (around 80 db) can be measured, for example, near highways or along busy roads.

However, beyond traffic noise – i.e., including all noise sources – noise caused by neighbors came in second among respondents – 60 percent felt disturbed by it.

Noise as a health risk

Scientifically undisputed: noise can make people ill. Short, loud noises around 120 dB can lead to tinnitus, hearing loss or a hearing loss. As a rule, however, the human ear can recover from such events if they occur infrequently.

Continuous noise, on the other hand, can also lead to permanent hearing damage – and a noisy open-plan office can reach levels of around 80 dB. But even as low as about 25 dB, for example, sleep or concentration can be disturbed. In the long run, this increases susceptibility to depression. In addition, noise – depending on the situation and perception – can above all also mean stress: From about 60 decibels, for example, the human body releases the stress hormones cortisol and adrenaline, and these increase heart rate and blood pressure. In addition to hormone balance, metabolism and brain wave activity are also altered by prolonged noise.

The risks of cardiovascular disease and atherosclerosis have also been shown to be increased by “noise stress.” Almost 50 percent higher risk of being under medical treatment for high blood pressure if there was an average of 55 dB or more of noise outside their bedroom window at night, compared with people for whom this noise was below 50 dB on average. Exposure at night in particular turned out to increase risk.

Disorders of the autonomic nervous system

Constant noise is interpreted by the human psyche as a permanent alarm and danger situation, resulting in an aggressive basic attitude. This ultimately leads to problems in communication and in dealing with other people.

It is difficult to avoid noise, especially in urban areas. How can body and psyche be protected, especially in an organ that cannot be “closed” at will? Technology can be used to stop sound waves on their way to the ear – on the one hand, this has been attempted for years, for example, with noise protection windows in buildings, and noise protection walls in offices, for example, also try to break up the sound. But these measures are costly on the one hand, and on the other hand, tenants or employees may not be able to implement them on their own.

Companies for acoustic devices, but also start-ups from all over the world are working and researching with a different technology: counter-sound. The idea: to counter the sound waves triggered by noise sources with other, artificially generated sound waves of the same or similar frequency in order to neutralize the air movement, i.e. the original sound waves.